If you are familiar with European Roulette, then there is a good chance you have come across the term “Neighbour Bets” and “Section Bets”. The wheel in European Roulette is different to the wheel in American Roulette, so you will not find these bet types when playing the American version. You will find them in the French version of the game though as it also makes use of a European wheel. 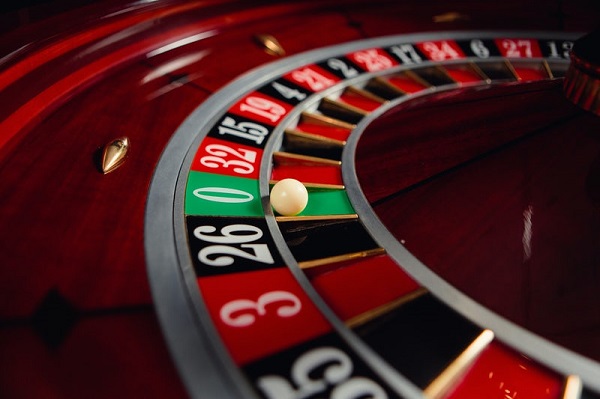 A Closer Look at The Neighbour Bet

With a Neighbour Bet, you will have 5 numbers. You just have to choose the number that you want, and your bet will both the numbers on each side of your number. So, if you told the dealer “19 and the neighbours”, your stake would include 32, 15, 4, and 21. With this type of bet, your stake will be split into fifths, with a fifth being placed on each number. Therefore, if you made a £10 wager, it would mean that you have £2 on each of your five numbers. When you are playing roulette, you have to be aware of the minimum stake that can be made at the table, so if there is a £5 minimum on inside numbers, then £5 is the minimum neighbour bet.

A Closer Look at Section Bets

The wheel is split up into 3 sections, and you will have the opportunity to bet on these sections just by telling the dealer and handing over your stake before or when the wheel is spinning. This is known as a Section Bet, and the three different sections are: 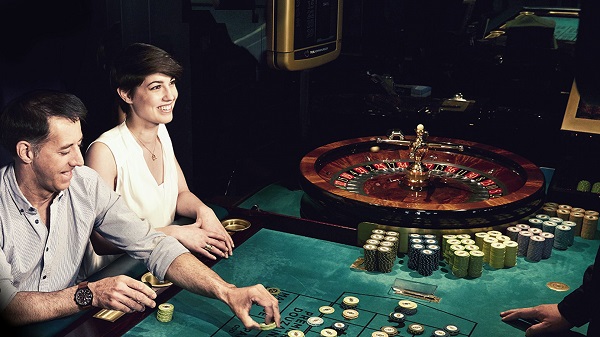 This is a nine-chip bet, meaning that you have to wager denominations of 9 if you want to bet on this section. The section has 17 numbers and includes the 0. No bet that you can place will cover a straight up number (where you bet on just one number only), which means that the 9 different options are:

This is the smallest section as it covers just eight numbers. This section is split into two sections, with each individual section separating the Tier du Cylindre section and the Voisins du Zero section. This is a five-chip bet and the different options available to you are:

The twelve numbers that are left over are the Tier du Cylindre section. This is a six-chip wager, and the different options available to you are:

So, as we said, these section and neighbour bets are exclusive to European and French roulette as the numbers are set out differently in the American version. These bets are simple to play and now you should have a better understanding of them, you can start making use of them when playing European or French roulette. If you want to keep up to date with all the happenings in the gambling world, then we recommend you head on over to https://www.thegambler.info/. Here you can find entertaining articles about other casion games, sports betting, and eSports.