Provident’s Good Neighbour Community Programme is one that recognises organisations or projects that make a big difference to their communities in Scotland and the North of England. They have invested millions of pounds into the communities in this part of the United Kingdom. 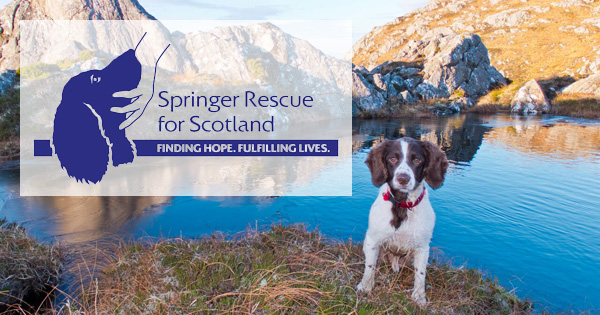 Those who live in the areas where this scheme is taking place have the chance to nominate those who they believe are worthy of receiving funding. There will be a time frame where people can nominate their candidates, and then once this time period has passed those who have been nominated the most will be added to a shortlist for their community. People will then be given time to cast their votes and the candidate that receives the most votes will receive funding from the Provident’s Good Neighbour Community Programme.

This is a great initiative because not only does it allow organisations to get some much-needed funding to carry on doing their great deeds (most of these organisations rely on donations to stay afloat), but it also helps show them that they are respected and that all the hard work that they are doing for their communities is not going unnoticed. When people receive recognition for the hard work that they are doing, it gives them that extra incentive to carry on doing their good work.

A Study in Scotland

Provident carried out a study in Scotland and found that just 69% of people living in Edinburgh value living in a location that has a sense of community. In Glasgow, 76% of people enjoy living in an area with a sense of community, while it was 81% in Aberdeen. The study found that a huge 89% of people in Aberdeen like their neighbours, making it the friendliest city in the United Kingdom. As well as this, Aberdeen was found to be one of the most well maintained and safest cities in Scotland.

Below we highlight what the study found out about the different major cities in Scotland:

Andy Parkinson, who is the Home Credit Director for Provident declares that they work closely with the communities that they operate in and get to see the strong community spirit in Scotland and the North of England first-hand. He feels that people in this part of the United Kingdom have a lot of pride in their local communities and sometimes need a little push to help improve and develop it. He urges people to nominate organisations that they really believe are making a huge difference in their community, no matter how big or small.